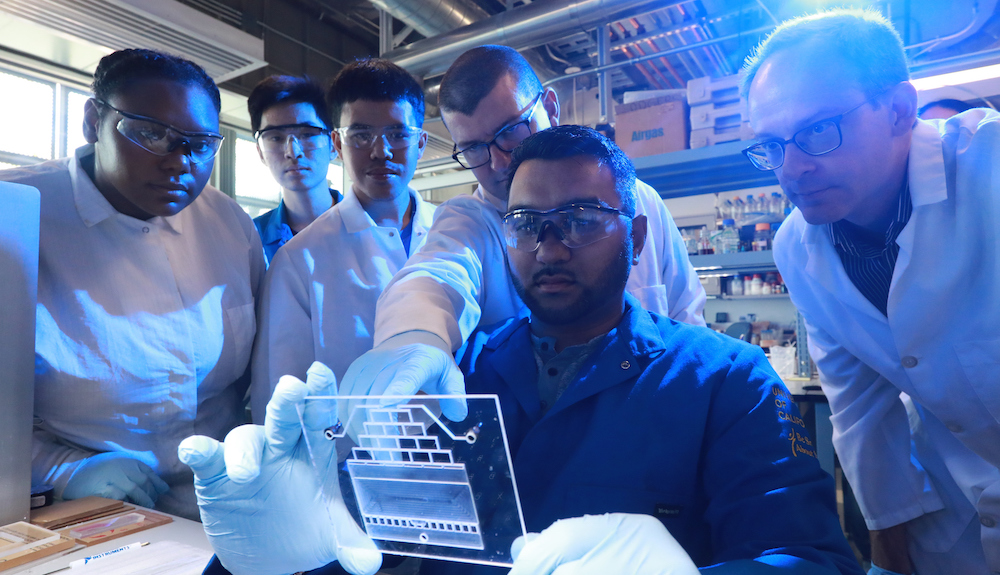 Welcome to the Grover Lab at the University of California, Riverside 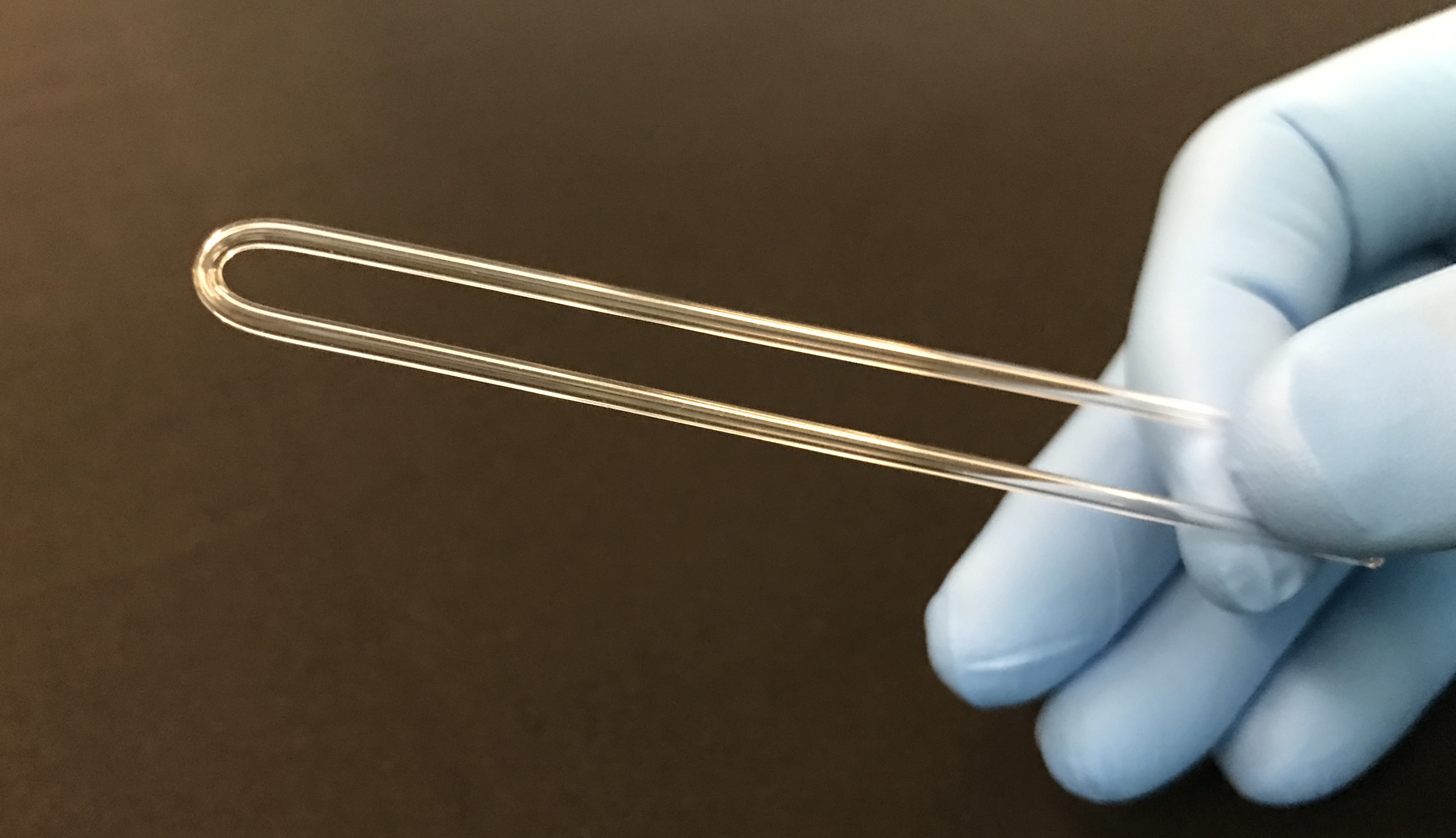 We're passionate about developing instruments. Some of these instruments measure the fundamental physical properties (like mass, volume, density, freezing point, and melting point) of particles, organisms, and other samples. Other instruments we're working on can sort samples based on these properties. Since every thing has these physical properties, our techniques can be applied in a wide variety of different fields, including medical diagnostics, materials science, toxicology, and many others. 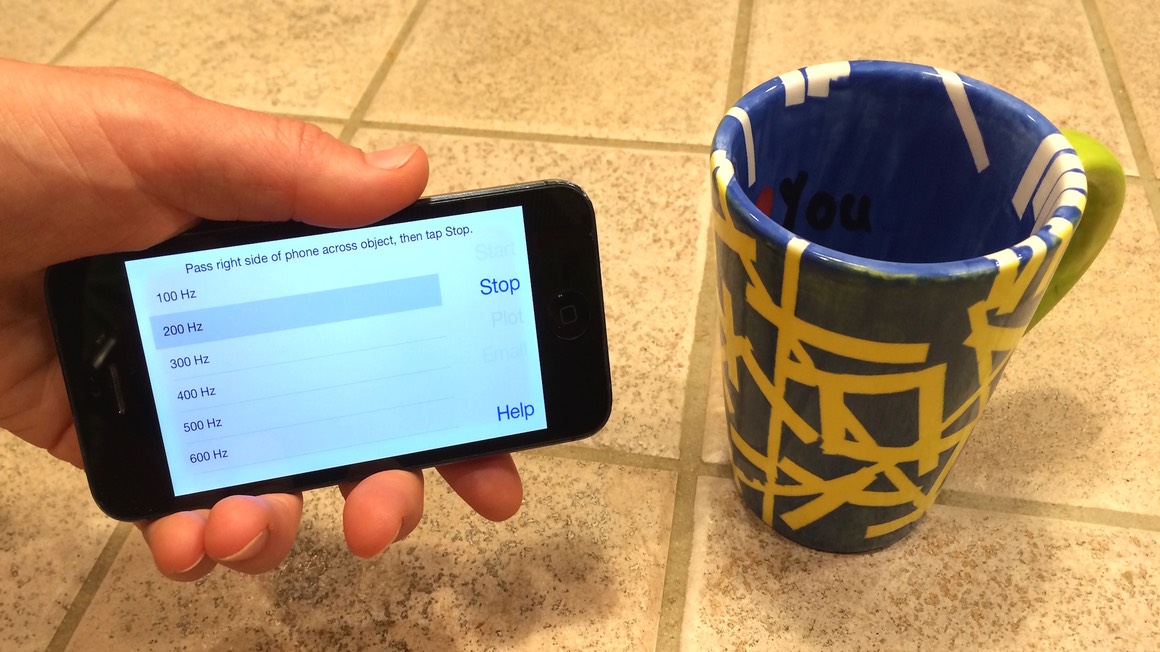 We also create tools that accelerate the process of developing new instruments. From software that designs microfluidic chips automatically, to improved tools for simulating microfluidics, and even "building blocks" that can be snapped together to build functional instruments, we look forward to the day when any scientist can build the tools they need quickly, easily, and inexpensively.

Finally, we also believe in the importance of engineering in science education, and we develop educational tools that help students include engineering practices in their science classes.